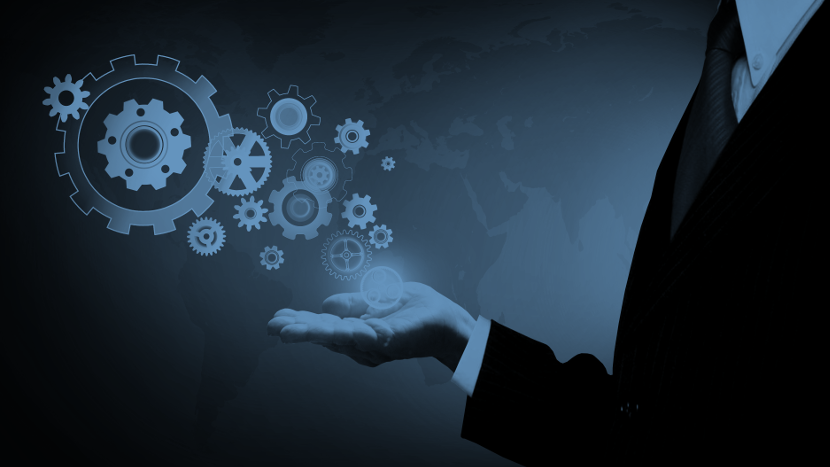 Additionally, we provide training courses, in Programming (“Introduction to Programming with Python”) and IT Support (“IT Support Essentials”), currently only available in portuguese.

About the Founder and Managing-Partner

Ricardo Perdigão e Silva, rjpe∫olutions‘ managing-partner, founded the company in 2016, to provide more IT Services to the companies that were hiring their IT Consulting Services since 2006.

Degree in Information Systems and Computer Engineering in 2000, by Instituto Superior Técnico, Universidade Técnica de Lisboa, one of the best Engineering Schools in Europe, began his career as the IT Department Manager at CONSULPAV, Consultores e Projetistas de Pavimentos LDA in 1998.

In 2000 initiated a 17 years career at Portugal Telecom Group, first at Marconi Telecomunicações Internacionais, then at PT Comunicações, and last at MEO SA, working in several technical areas of information and communication technologies like Systems Administration, DB Administration, Software Development, Voice over IP, IP Networks, Public WIFI Hot-spots, Home Networking and TV Platforms, where he obtained all the technical skills that are rjpe∫olutions‘ intellectual property and  competitive advantage.

As member of Ordem dos Engenheiros, Colégio de Engª Informática since 2008, was designated as an IT Expert-in-Law, for representing and clarifying Portuguese Courts-In-Law in several cases that had IT issues and questions.